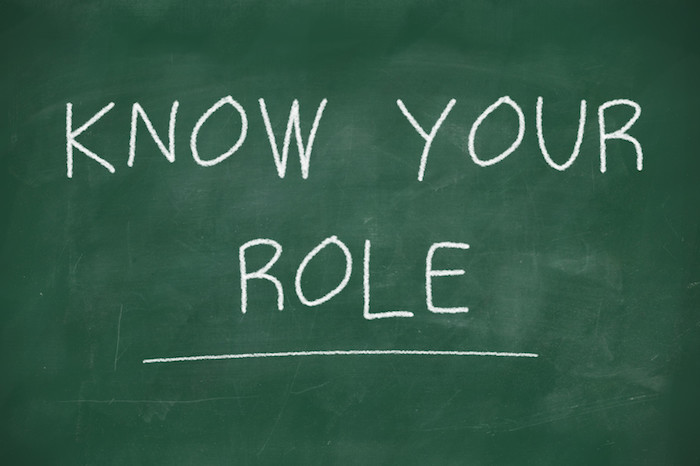 This was the dilemma facing Omaha Public Schools in the summer of 2014 when they launched four new principal supervisor positions – Executive Directors of School Support and Supervision. The new positions were a centerpiece of Superintendent Mark Evans’ plans to provide a system of support to the 87 principals in OPS. These new roles needed to be clearly defined for the new Executive Directors themselves, the principals they would be leading, and the central office leaders whose roles would necessarily change.

The draft role definition was next shared with the superintendent’s cabinet members to elicit their feedback and to help clarify the new roles for the cabinet members. This was critical since many of the roles identified for Executive Directors were previously the responsibility of other Executive Council members, such as the chief academic officer or human resources director. The superintendent hoped to eliminate any confusion over who was responsible for what. This process ended up comprising multiple conversations at the cabinet’s table over a period of many weeks. The simplicity and clarity of the format helped the district leadership process their changing roles given the new Executive Director positions.

During the same time frame, principals were engaged in reviewing the draft role definition, giving feedback, and helping to clarify their new supervisor’s role. This process involved multiple meetings of principals in small groups as well as all principals together. Principals were understandably concerned about this new role as these new positions were going to be right above them on the org chart. Principals wanted to make sure this role was truly about support and not adding an administrative layer in the system, making their work more difficult.

Once the engagement process was complete, the district published their Executive Director Role Definition. This one-page document clearly articulated what the new role was and was not. This simple and clear role definition become the guidepost for the executive directors as they implemented their new roles. Besides regularly discussing and self-reflecting on how they were doing against the role definition, they also surveyed the superintendent’s cabinet members and principals, asking if they were hitting the mark on each of the identified roles. This feedback was invaluable to the Executive Directors and the district leadership as they worked to refine their practice to align with the role envisioned.

As the role of the Executive Director of School Support and Supervision in Omaha Public Schools continues to evolve, the district will make any needed adjustments to the role definition. However, one thing is clear: The resulting adjustments will be communicated in a simple, clear, and concise manner. No one will be left wondering what Executive Directors “are” and what they “are not.”