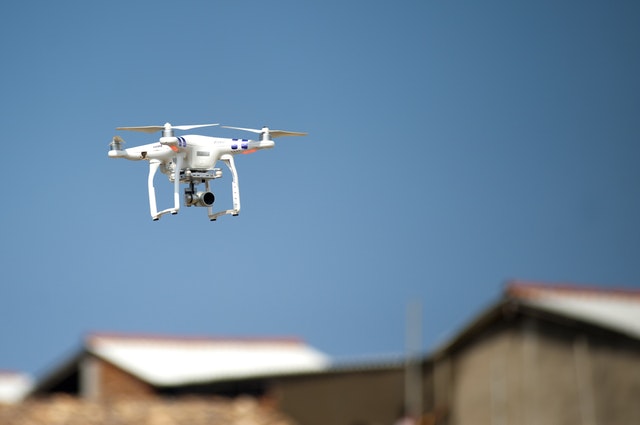 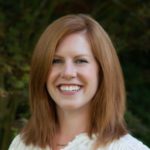 Two years ago, leaders from the Kansas State Department of Education went on a road tour. It was time to set a new vision for the state’s education system and they wanted Kansans to inform it. In town hall meetings, parents, educators, and community members listed the skills and attributes of successful young adults and reflected on the role of the education system in preparing students for later success in work and life.

What KSDE leaders heard surprised them. Nearly 70 percent of the skills and attributes cited by stakeholders fell into a “non-academic” category – communications, critical thinking, perseverance, responsibility, etc. – skills deemphasized by traditional education approaches. In subsequent conversations with Chambers of Commerce across the state, business leaders echoed these same attributes, often referencing a gap between skills and credentials required for available jobs and those held by young workers. Data reinforced this gap, with projections showing that by 2026, 75 percent of the jobs available in Kansas will require some certification beyond high school (technical certification, associate’s degree or bachelor’s degree). An estimated 36 percent of today’s Kansas high school graduates are earning credentials that would make them eligible for these jobs.

Statewide meetings left KSDE leaders with many questions: How do we make social emotional and employability skill development part of teaching and learning in schools? How can we help middle and high school students explore their passions and connect them with postsecondary options that make sense for them? How can we better connect students with internships and experiential learning opportunities while they are in high school? How can we help make sure our youngest students enter school ready to learn, and that they building social-emotional skills from a young age? How can we measure our success?

KSDE leaders knew that tinkering around the edges of the existing education system wasn’t going to get them to their goal of preparing all students for careers and life. They needed dramatic reform – likening the charge to President Kennedy’s challenge to get American astronauts to the moon. They also knew that a top-down reform wasn’t the answer. For this to work, they needed district leaders, educators and school leaders to be in charge, setting a course that made sense for their communities, students and schools.

In May 2017, KSDE invited districts to participate in Kansans CAN – a statewide school redesign project. Proposals had to include redesign plans for at least one elementary school and one high school in the district, have 80 percent approval from each school’s staff, a letter of recommendation from the school board and teacher’s association, be grounded in a set of “bedrock principles” that reflected Kansans’ vision for schools, and include a set of success measures tied to these non-negotiables.

Seven of the 29 proposals received were selected to be part of the Mercury program – an initial cohort of redesigners who would be part of a statewide network and receive coaching and support from two KSDE staff in a newly created role. Another 21 districts became part of a Gemini I group, which received foundational resources from KSDE and were able to share and learn from one another in monthly virtual meetings.

KSDE leaders will soon be accepting applications for a new Gemini II cohort. As they gear up to welcome a new group of redesigners, they are also reflecting on their progress and considering potential improvements to their approach. What they are learning is instructive for other redesigners – especially those interested in spurring innovation from the state level.

To learn more about Kansans CAN, visit the KSDE website.