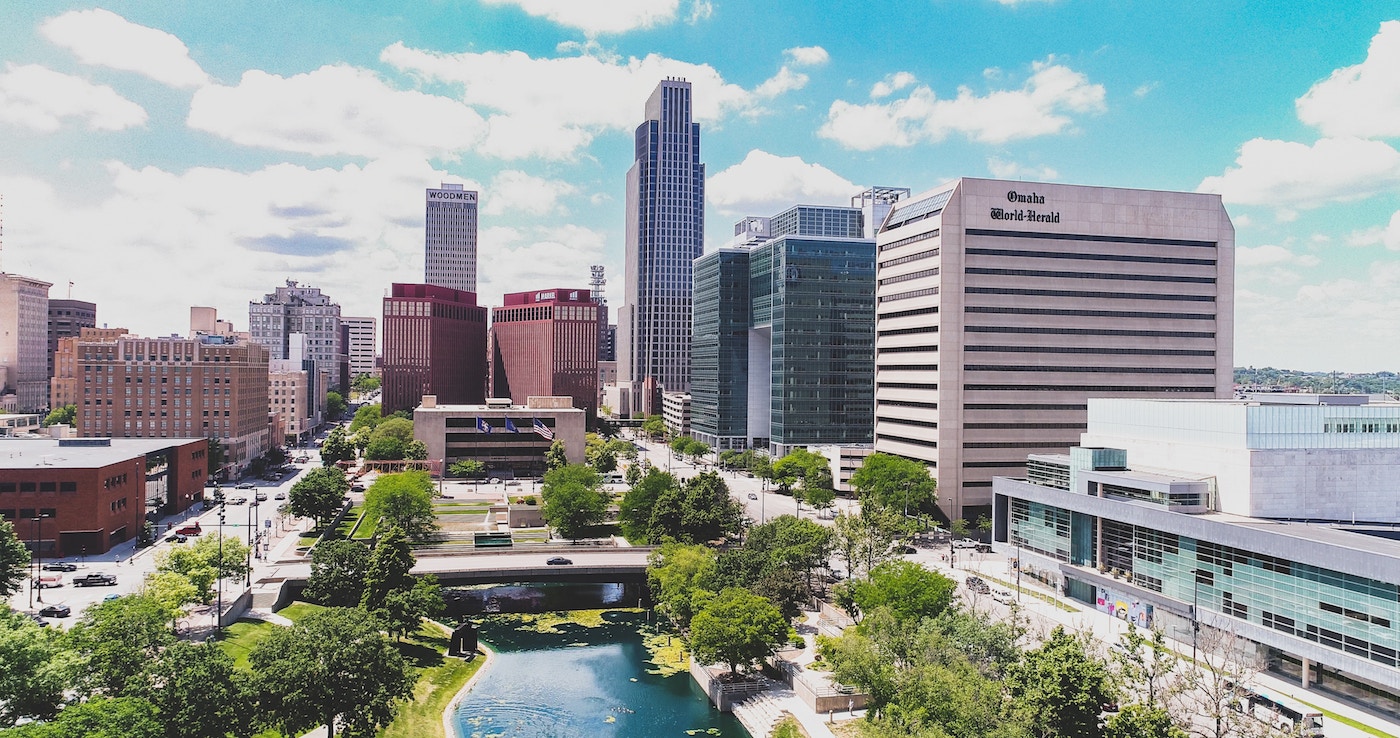 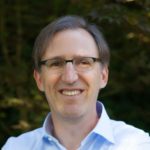 A big congratulations and thank you to Omaha superintendent and Cross & Joftus client Mark Evans, who recently announced his retirement effective the end of the school year.

In December 2013, I wrote a blog post entitled Watch Out for Omaha. In the post, I noted that the district had recently hired Mr. Evans and that the district “after years of persistent low achievement and a fortress-like mentality” was poised to “do great things.”

And great things they did. A recent editorial in the Omaha World-Herald credited Mr. Evans with “refocusing 7,000 employees and 52,000 students on what matters most: improving academic performance.” Indeed, academic performance in both reading and math has marched up, ACT scores and graduation rates have increased, and achievement gaps have narrowed.

Even before he was officially hired, Mr. Evans insisted that reforms would be steady, include all stakeholders, and be based on a high-quality strategic plan, which I’m proud to say was developed with the assistance of Cross & Joftus. At more than one point in the strategic planning process, Mr. Evans told me to be patient: He knew that the hard work ahead—perhaps delayed slightly in the short term—would be more accepted and more effective if we drafted goals and strategies that reflected the community’s input.

And yet, despite his patience, pushback from board members, teachers, and principals often reflected a perception that he was trying to do too much too soon. And, as the World-Herald editorial notes, Mr. Evans acknowledges that he moved too quickly last year in extending the school day without enough community input.

The success of the district despite these challenges can be attributed to many things. First and foremost, guided by Mr. Evans’ steady hand, teachers, principals, and staff worked incredibly hard to implement the strategic plan and provided valuable feedback throughout the process. Many times when I visited the district as an advisor, a group of principals would report that they were being pushed too hard with too little support. I would share that perspective with Mr. Evans who—far from getting defensive or saying “too bad”—would make mid-course corrections in response to the feedback.

Another critical success factor was the creation of four new central office positions known as Executive Directors of School Leadership. The Executive Directors assumed responsibility for ensuring, through coaching and supervision, that all principals in the district are outstanding instructional leaders. Mr. Evans overcame some opposition to increased funding for central office administrators—called for in the strategic plan—by insisting that the Executive Directors would be a key lever to improve school and instructional quality (with the help of a high-quality instructional framework, which was in place but was not being used effectively in schools). With coaching assistance from Cross & Joftus (using funds that Mr. Evans raised from Omaha’s very generous—but previously not engaged—business and philanthropic community), the four Executive Directors—all amazing educators in their own right—are now arguably among the most effective coaches and supervisors of principals in the country. And their work has been transformative.

Mr. Evans’ retirement is a big loss for Omaha. Such leaders, as they say, don’t grow on trees. But hopefully the foundation that Mr. Evans has laid combined with the outstanding leadership of OPS board chair Lou Ann Goding will ensure that the district’s success will continue to