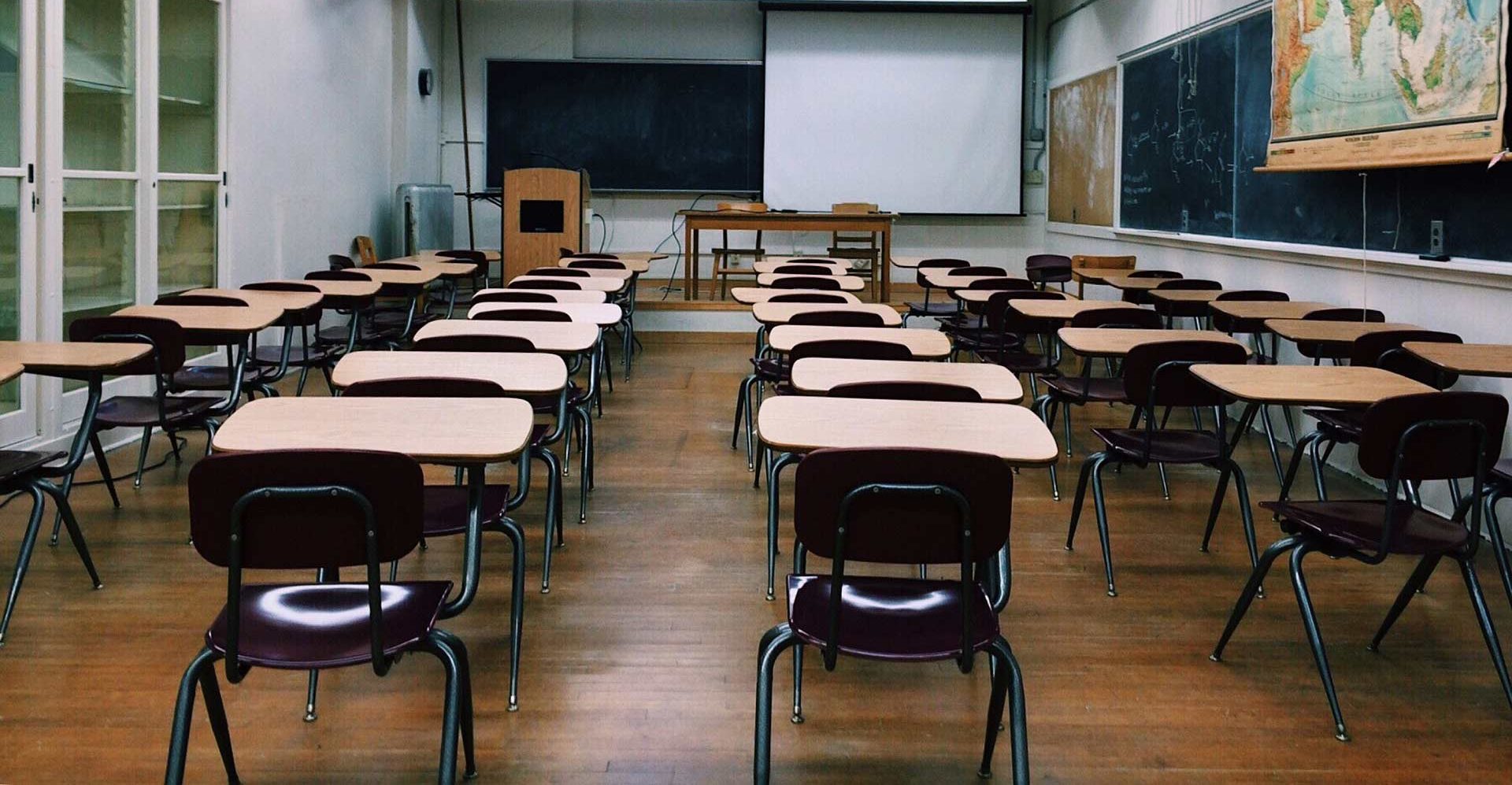 In 2008, Kansas was in a state of transition. A new state board and commissioner of education had a mandate to improve student outcomes in low-performing schools and districts. Six years later in Washington, D.C., OSSE struggled to reconcile the legal requirements of intervention with a more practical desire to develop a strong working relationship with traditional public schools and charters in the city. In both cases, local resistance to state intervention was strong. Leaders in each system recognized that to make progress, they needed support from a partner with practical experience leading district/school improvement and the sensitivity to do that in a way that forged strong relationships and engendered trust.

To promote sustainable progress in this context, FourPoint designed The Learning Network to bypass less effective top-down attempts at reform and instead engage professionals directly in improving results. This approach is based on three insights from our work with education leaders across the country.

There’s no silver bullet for improvement. We don’t have a prescribed model for school turnaround or improvement. Rather, we work with classroom, school and district leaders to find the root causes of poor outcomes in each setting and figure out how to resolve them.

A narrow focus is key. It’s important to get agreement on one or two key things that we all think could help drive improvement and focus efforts there.

True change in practice leads to results. We must track our progress rigorously and regularly through a focus on implementation.

Once it becomes a compliance exercise for the schools and districts, it becomes inauthentic. When it’s seen as just the right thing to do for kids and teachers, people want to jump in.

At the outset of the learning process, each school is assigned its own TLN coach who helps to design an action plan that includes new practices, timelines and measures of progress. Typically, leaders focus in on a very specific goal, for example, strengthening small group instruction in every classroom as part of Response to Intervention. Coaches visit schools at least every two weeks to work with the principal and leadership team on implementation and assess progress on the plan. In addition to directly supporting the principal on the action plan, coaches may be tapped to directly support implementation by developing and reviewing lesson plans; observing teachers and providing feedback; facilitating community partnerships; and providing new professional development.

Coaches are the heart of TLN. They are not just experienced educators and administrators, they are passionate allies and sounding boards for their partners on the ground.

To complement the site-based work, three times a year FourPoint brings together TLN principals in a district – or superintendents in a state –  for facilitated conversations with their peers around specific common challenges. The third meeting is a showcase where leaders celebrate their improved practices by sharing both their implementation and outcome data. 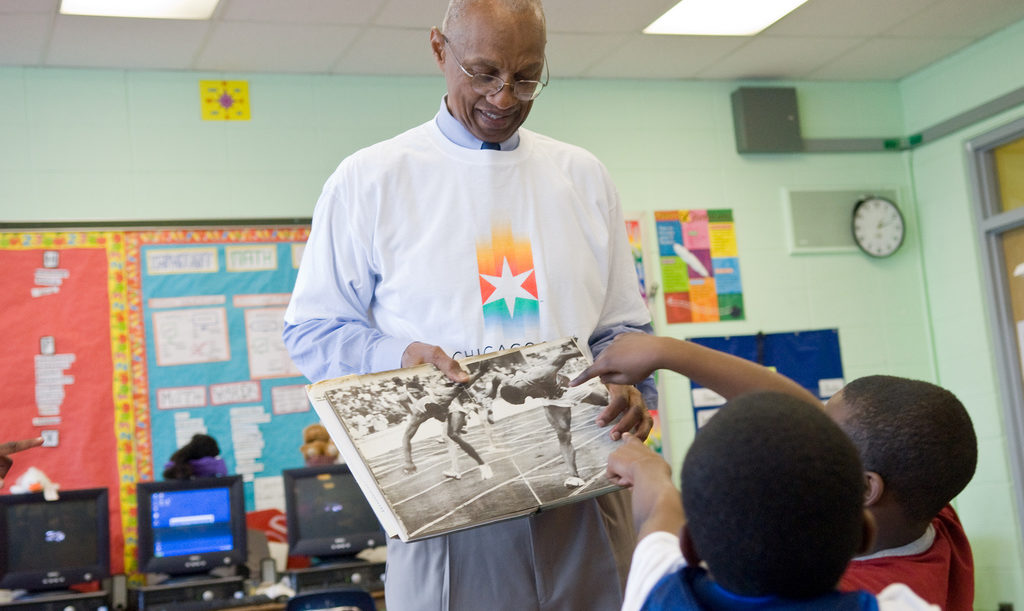 Continuous growth has been a strong indicator of TLN’s success. By its fourth and final year (2012-13), the Kansas Learning Network (KLN) supported all of the state’s 36 districts and 43 schools identified as on improvement, corrective action or restructuring.  According to an evaluation by George Washington University’s Graduate School of Education and Human Development that same year:

KLN districts outperformed other districts in 64 percent of the cases in reading.

KLN districts outperformed other districts in 57 percent of the cases in math.

During (FourPoint’s) time working in Kansas, student achievement in KLN schools and districts not only increased but increased at a faster rate than non-KLN schools. Administrators told us that they greatly valued the support provided by (FourPoint) and attributed much of their gains to their work with KLN.

Like this case study?
Make an impact with FourPoint 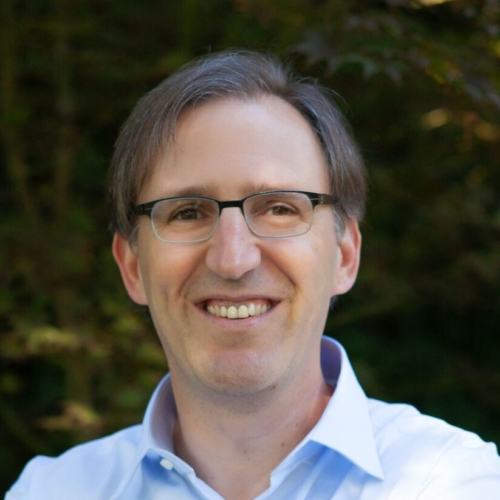 FourPoint is proud to support Say Yes' efforts to bring communities together to give children the opportunity and support to go to college.

The Hartford Foundation for Public Giving engaged FourPoint to help make sure their investments in districts endure over time.

Learn more about what we do

We are passionate about helping all students succeed and believe that context, coherence, relationships, and equity and access are key.

Learn more about us

Our FourSight blog shares our current insights from work with education leaders across the country.